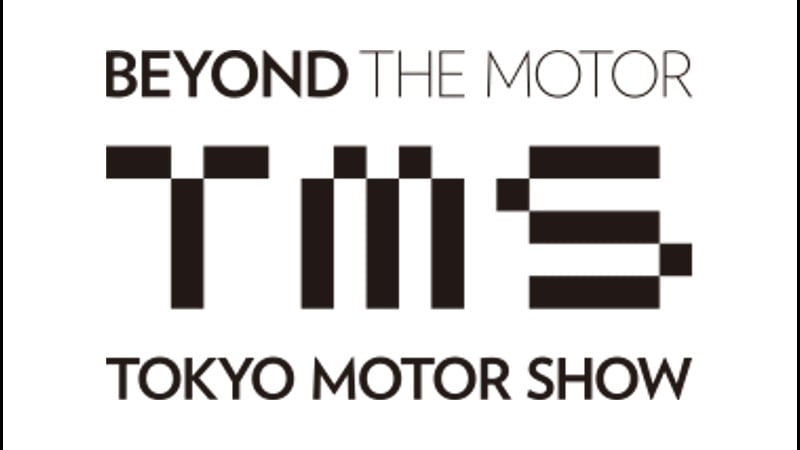 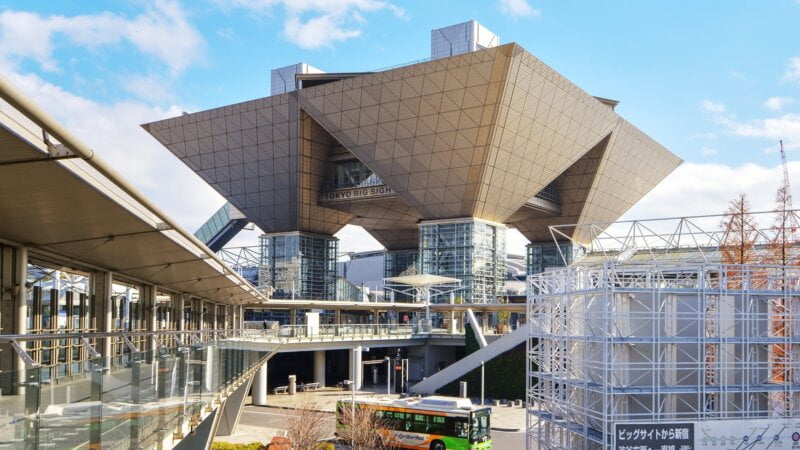 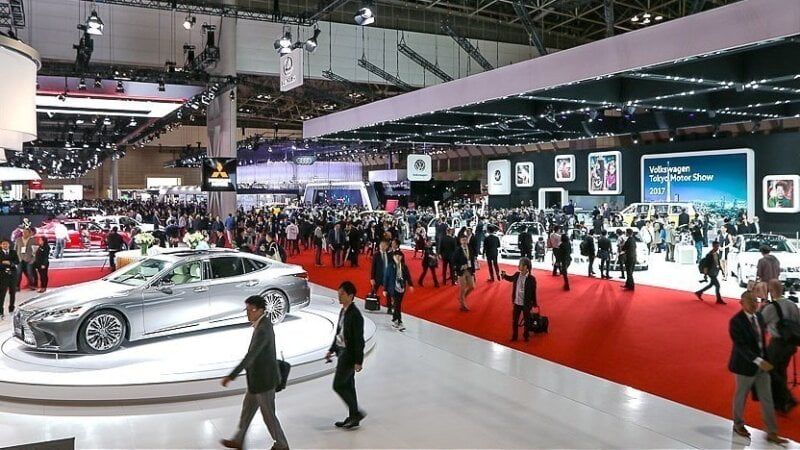 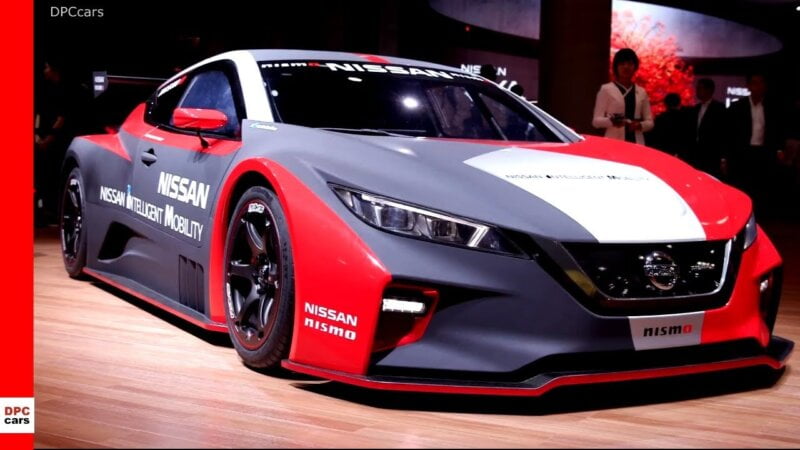 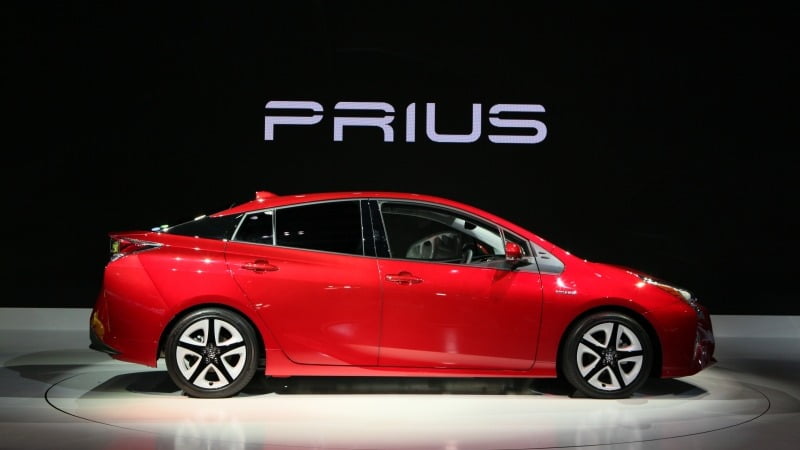 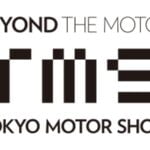 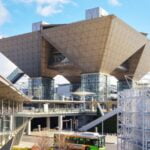 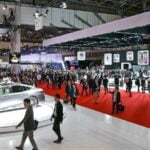 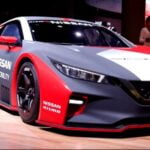 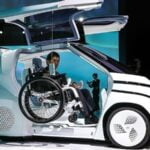 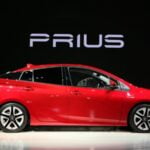 The Tokyo Motor show is one of the world’s premiere auto shows and is held at the Tokyo Big Sight convention center on Odaida in Tokyo. Tokyo Big Sight is a few steps from Tokyo Big Sight Station on the Yurikamome Line, or a five-minute walk from Kokusai-Tenjijo Station on the Rinkai Line. It was originally called the All Japan Motor Show and was first held in an outdoor venue called Hibiya Park. It was considered a success with 547,000 visitors over ten days and 254 exhibitors displaying 267 vehicles, but out of the 267, only 17 of them were passenger cars as the show was dominated by commercial vehicles. In 1958, due to construction of a subway and underground parking lot near Hibiya Park, the show was shifted to the Korakuen Bicycle Racing Track. As in the previous year, it was sadly marred by heavy rain. In 1959 the event moved indoor to its newly opened Harumi Showplace venue, which was three times the size of its previous venue. The 1962 the show attracted more than 1 million visitors to view 410 vehicles from 284 exhibitors. In 1973, the organisers decided to suspend the 1974 show due to the international energy crisis and the show became a biennial event. The show relocated to the convention and exhibition center Makuhari Messe in 1989, then its current venue Tokyo Big Sight in 2011.

Due to high public demand for vehicles in everyday use and the fact that concept cars dominate the show, the show returned to being an annual event from 2001 to 2005 with a show for passenger cars and motorcycles in odd-numbered years and smaller shows for commercial vehicles in 2002 and 2004. However, from 2007 onwards the event once again returned to a biennial schedule which combines both passenger and commercial vehicles, including motorcycles and auto parts.

It is hosted by the Japan Automobile Manufacturers Association JAMA and is a recognized international show by the Organisation Internationale des Constructeurs d’Automobiles. One would normally see more concept cars than actual production car introductions, which is the reason why the auto press see the show as one of the motorshow’s big five along with Detroit, Geneva, Frankfurt and Paris. For the first time in its 67-year history, the Tokyo Motor Show was cancelled for 2021 due to rising cases of COVID-19. The Tokyo Motor Show will however return in 2023 and the theme will be “Green and Digital” which will showcase the Japanese auto industry’s push to reduce emissions.