Login with a Social ID... 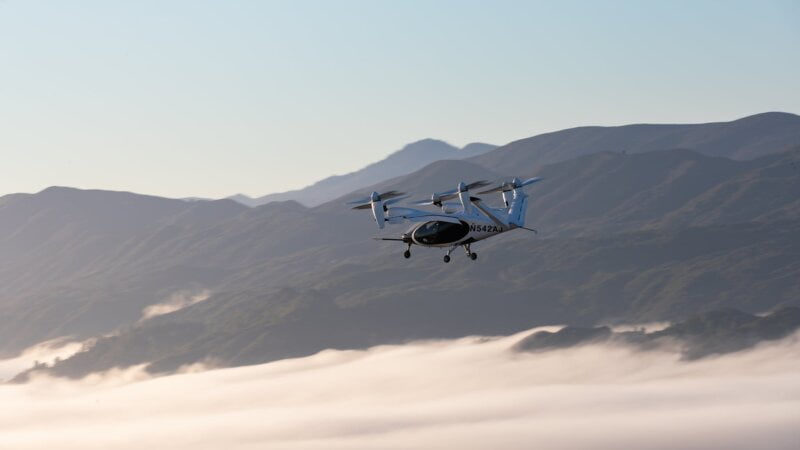 Today, our team is made up of more than 700 passionate engineers, experts, and leaders, all focused on bringing our pioneering vision to life. We’re developing a world-class manufacturing facility in Marina, CA and have offices and workshops in Santa Cruz, San Carlos, Washington, D.C., and Munich, Germany. In the beginning, day and night, a small team of seven engineers worked out of “The Barn,” our workshop in the mountains above Santa Cruz. We explored the frontiers of technologies like electric motors, flight software, and lithium-ion batteries — engineering almost every component from the ground up. Beginning in 2012, Joby was selected to collaborate with NASA on several groundbreaking electric flight projects, including the X-57 and LEAPTech. After many years of subscale testing and analysis, we arrived at our current configuration and flew this subscale prototype for the first time. Our first full-scale prototype took to the skies in 2017. In 2019, our first production prototype began a rigorous flight testing program. In 2020, we agreed to a "G-1" certification basis for our aircraft with the FAA, laying a clear path to certifying our aircraft for commercial flights. The U.S. Air Force also granted its first ever eVTOL airworthiness approval to Joby as part of its Agility Prime program. With more than 1,000 test flights behind us, we're looking ahead to breaking ground on our first large-scale manufacturing facility later this year, certifying our aircraft in 2023, and starting commercial operations in 2024.